Grey Literature: What is grey literature

​Grey literature is "Information produced on all levels of government, academics, business and industry in electronic and print formats not controlled by commercial publishing i.e. where publishing is not the primary activity of the producing body.

Grey literature is published informally or non-commercially, or remains unpublished. It can appear in many forms, including government reports, statistics, patents, conference papers and even non-written resources such as posters and infographics.

Grey literature usually has not been peer reviewed, but may still be good, reliable information. It can thus be invaluable for your research.

It is produced from a variety of sources, and is usually not indexed or organised, often making it difficult to locate.

See the PHCRIS Introduction to Accessing the Grey Literature and the HLWiki page on grey literature for a more detailed overview. They are aimed at medical researchers but are relevant to anyone searching for grey literature.

What is grey literature?

For a comprehensive listing of grey literature types view the greynet.org table.

Why use grey literature?

Grey literature is used in research because: 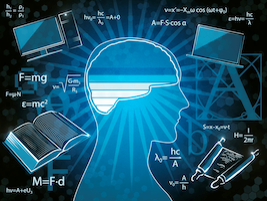