The Importance of Fact Checking

In reality of so many information out there, the readers don't know what to trust when misinformation obscures the truth.  Thinking critically and questioning everything is the process how you can spot fake news.  The following websites and ebooks can be a start to check and review the facts for evaluating and verifying sources. 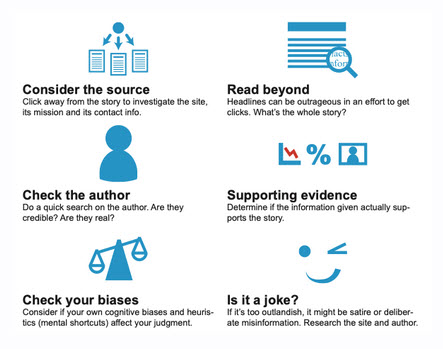 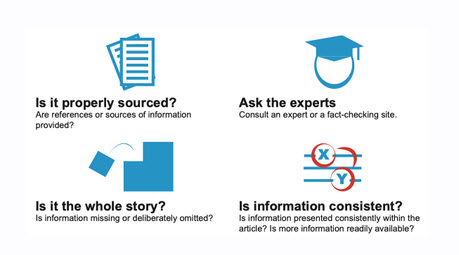 Translation of IFLA version: How to Spot Fake News