The Sultan of Ternate Guard 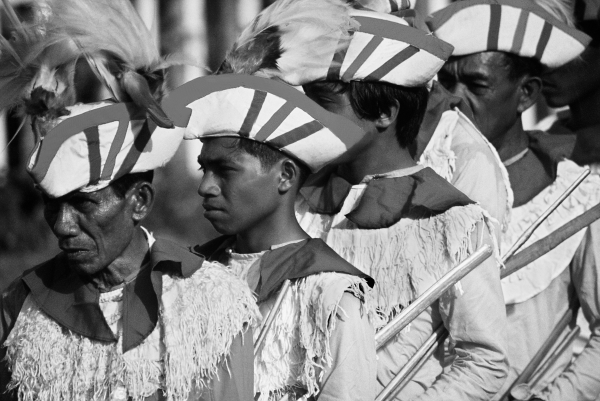 Provide the latest Indonesian community news and events and highlight the importance and significance of embracing multiculturalism in Australia. Published every month and free.

Monash has very strong holdings of Indonesian newspapers in print and microfilm, including many historical newspapers. These are listed at

The following databases provide searchable full-text of articles in English-language newspapers from Indonesia, including Jakarta Post.

Historical Dutch newspapers digitised by the Royal Library, The Hague

A newspaper which marks the formation of the newly independent Indonesia in 1945 digitised by the National Library of Australia funded by the Indonesian Embassy in Canberrra.

A collection of digitised Indonesian newspapers from the 1930s and 1940s

Sin Po
Sin Po was a Chinese-Malay (Peranakan) publication that was first published as a weekly newspaper by young Peranakan Chinese in Jakarta on 1 October 1910.