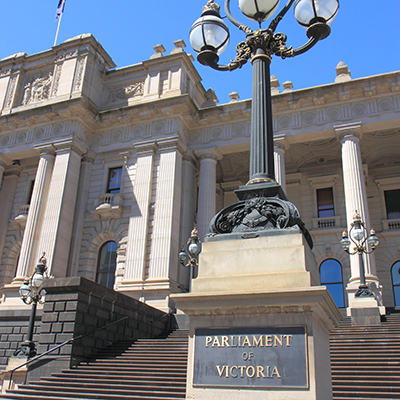 This guide provides a starting point for finding and researching legislation in Australia.

'Since legislation is the predominant source of legal rules, few legal problems can be answered without reference to it.' Laying Down the Law (7th ed, LexisNexis, 2009)

Read Chapter 9 Laying Down the Law by Robin Creyke et al for information about the legislative process, the types of legislative sources and how to use them.

Legislation consists of the laws made by Parliament:

Materials associated with legislation, called extrinsic materials, are extremely useful in the legal research process to help understand, define, or interpret the meaning or intent of the legislation.