A guide to resources for pharmacy and pharmaceutical sciences 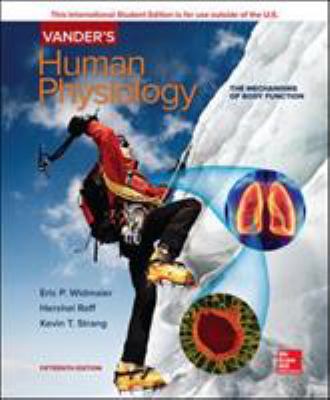 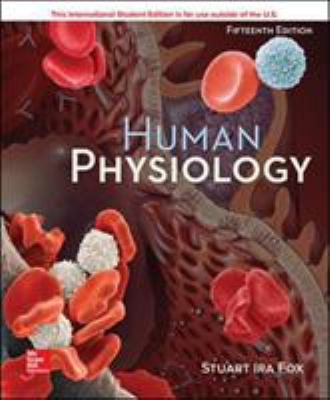 To access eBooks in the collection simply use Search and look for the 'View it' links as shown under the 'Search by title' tab. EBL and Springer are the main providers of our ebooks with Education content.

To find out more about how to access and use ebooks please consult the eBooks Library Guide.