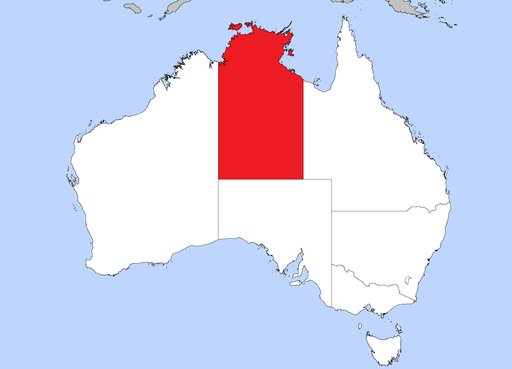 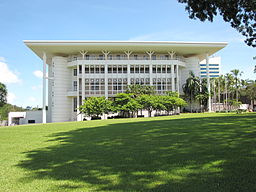 By kenhodge13 (originally posted to Flickr as IMG_0258) CC BY 2.0, via Wikimedia Commons

Register of Legislation (including Bills)