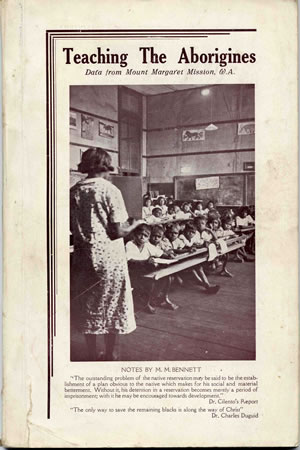 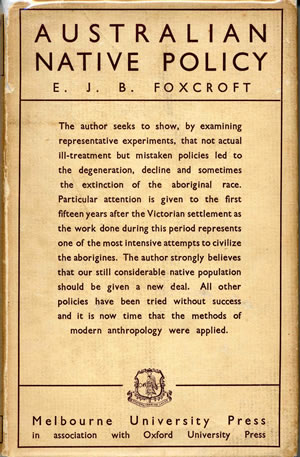 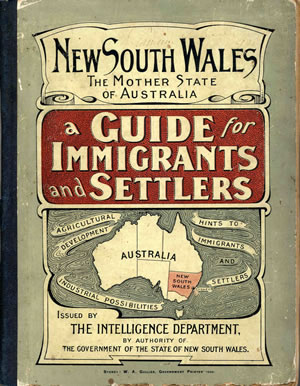 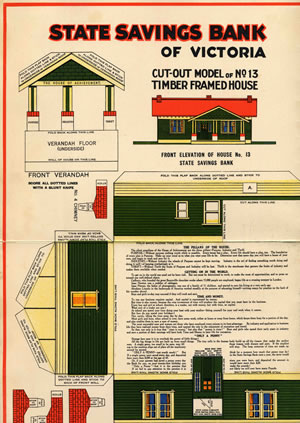 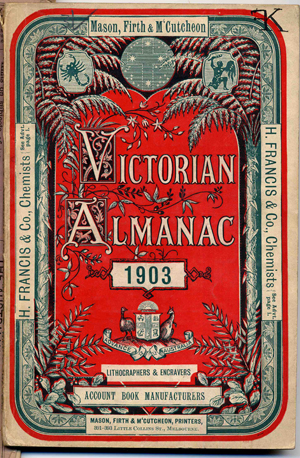 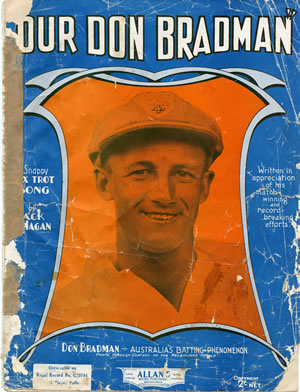 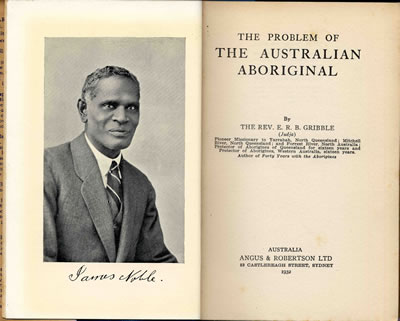 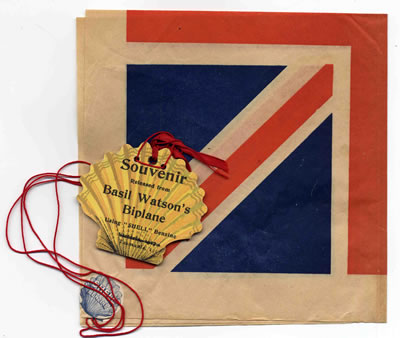 Watkin Tench, A complete account of the settlement at Port Jackson, in New South, including an accurate description of the situation of the colony, of the natives, and of its natural productions taken on the spot, (1793). (Rare book) (Online)