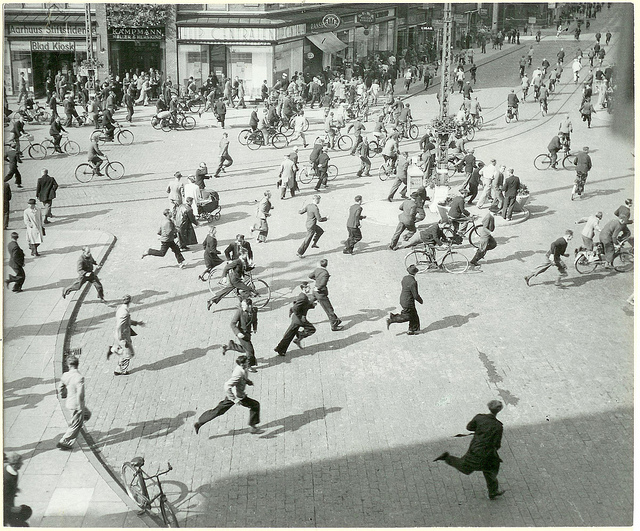 This collection consists of items originating from prisoners held in German concentration camps, internment and transit camps, Gestapo prisons, and POW camps, during and just prior to World War II. It also includes receipts for parcels, money orders and personal effects; paper currency; and regalia, including Star of David badges that Jews were forced to wear. 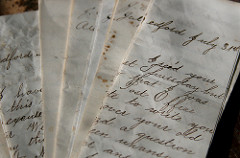