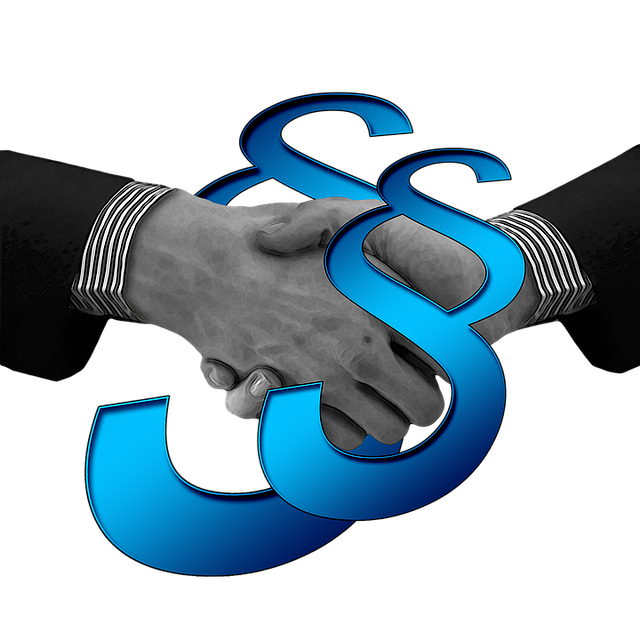 Commercial arbitration - The consent-based process by which private parties agree that, rather that going to court, they will appoint an impartial and independent decision-maker to hear and finally determine their dispute in accordance with agreed procedural rules and substantive laws. CA is a form of Alternative Dispute Resolution, but unlike the other forms of ADR, it results in a final and binding decision called an award. The arbitral process is also the most formal of ADR methods; the arbitrator acts judicially and the parties have the same rights of procedural fairness as they would in a court.

When the dispute involves a foreign party, or its subject matter relates to another country by law or fact, the arbitration will be international.

The goal of the Vis Arbitral Moot is to foster the study of international commercial law and arbitration for resolution of international business disputes through its application to a concrete problem of a client and to train law leaders of tomorrow in methods of alternative dispute resolution.