What is Non-adversarial justice? 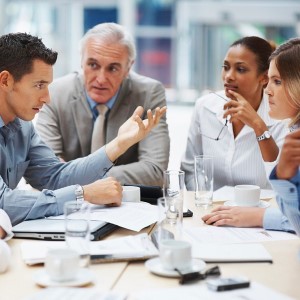 Alternative dispute resolution (ADR) - Dispute resolution processes by which matters are resolved outside the usual court-based litigation model. The aim of ADR is to encourage the settlement of a dispute between parties with the assistance of a neutral person.

ADR includes processes such as:

Therapeutic jurisprudence - a branch of jurisprudence that focuses on questions of well-being in relation to those who come into contact with the law and the justice system. (Encyclopaedic Australian Legal Dictionary)

The Australian Centre for Justice Innovation (ACJI) is a research and teaching centre based at Monash University Law Chambers (MULC) in Melbourne, Australia.