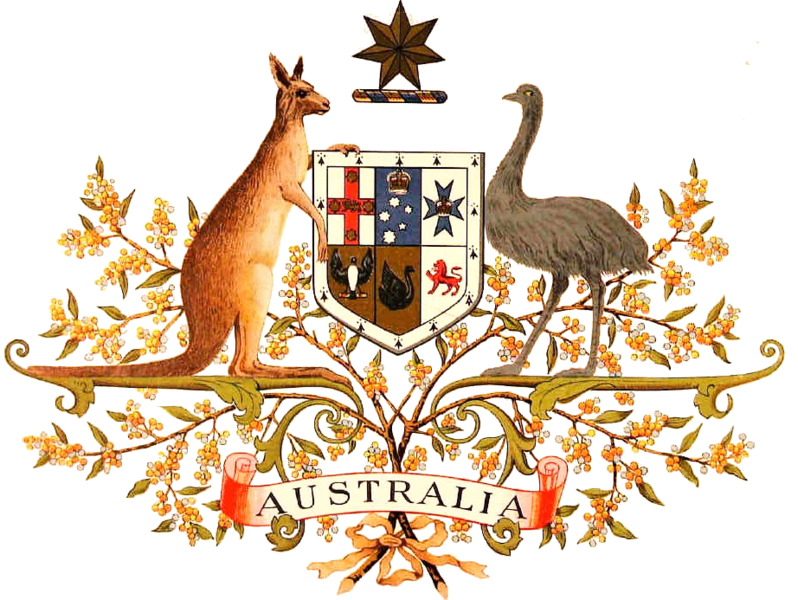 Constitutional Law covers the nature of the Australian federal system, the structure and powers of the Commonwealth, State and Territorial   Parliaments, and the role and functions of the judicial and executive arms of government.

You can search for cases that consider sections of the Constitution by using CaseBase and Westlaw Australia (Cases).

The High Court of Australia decides cases of special federal significance including challenges to the constitutional validity of laws.  HCA cases are published in the Commonwealth Law Reports (CLR).

Below is a list of  journals focussing on constitutional law, however articles may be found in a wide range of journals. See the Journals tab on our Law resources Library guide for more information.

Listen to Professor Cheryl Saunders from the University of Melbourne discuss the most powerful legal document in Australia — The Constitution (The Gist of It, 15 min)