Selected edited books with chapters on the music of many cultures.

An Introduction to Academic Integrity

The RLO (Research and Learning Online) site offers quick guides including a checklist for scholarly sources:

Many comprehensive encyclopedias contain articles accompanied by extensive bibliographies which provide further resources.  Try the entries for North India, Australia, Iran, Central Java or Indonesia in Oxford Music Online. The search interface allows you to search for keywords across the full text of all articles. For example: 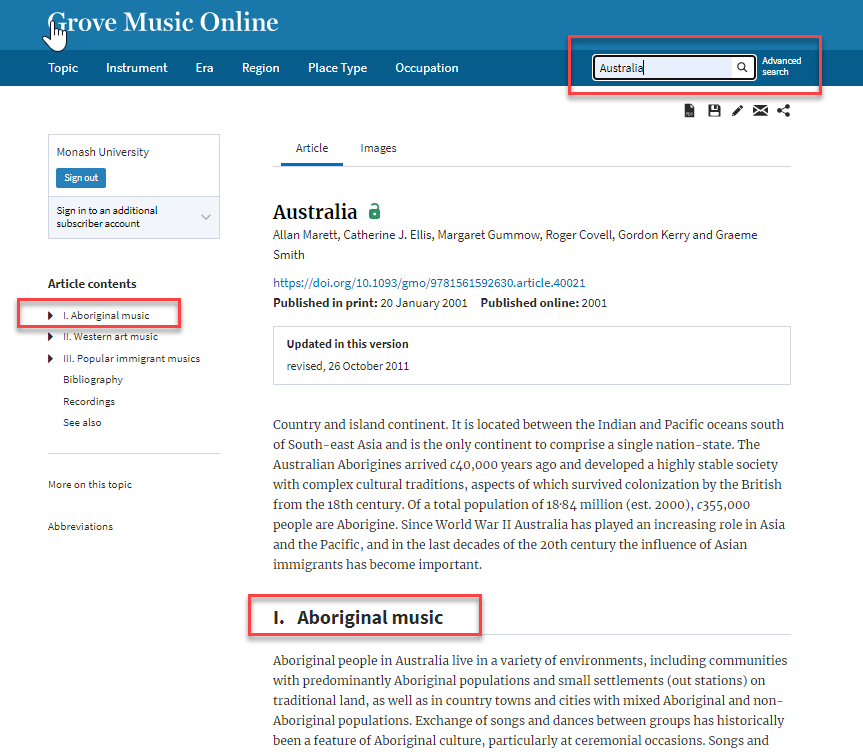 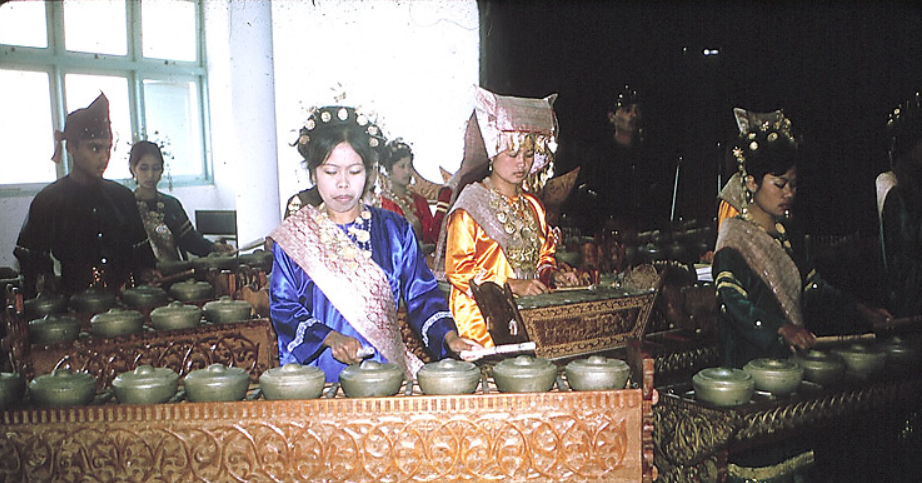 The Music Archive of Monash University is located in the South wing of the 4th floor, Menzies Building. You can also search the Online Collection.

The Monash University Library has access to The Grove Dictionary of Musical Instruments.

The Matheson Library holds 40 titles in the Global Music Series.

Articles from the International Encyclopedia of Dance 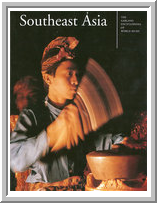 Use comprehensive encyclopedia articles to find sources the author has used to write the article.