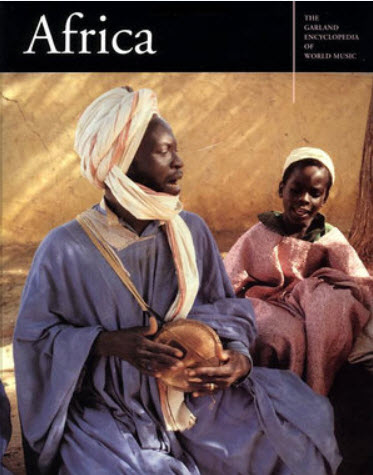 In West Africa dance is often inseparable from drumming.  This is particularly so in Yoruba Dance  where the dancers must understand the musical structure and phrasing of the drums and match their stepping to the drum rhythms. These articles, accompanied by comprehensive bibliographies containing scholarly sources, offer connections between culture and musical practice.

African Music from Sounds at the British Library

Many comprehensive encyclopedias contain articles on West African music genres and are often accompanied by extensive bibliographies which provide further resources.  Try the entries for Senegal, Nigeria and Ghana in Oxford Music Online. 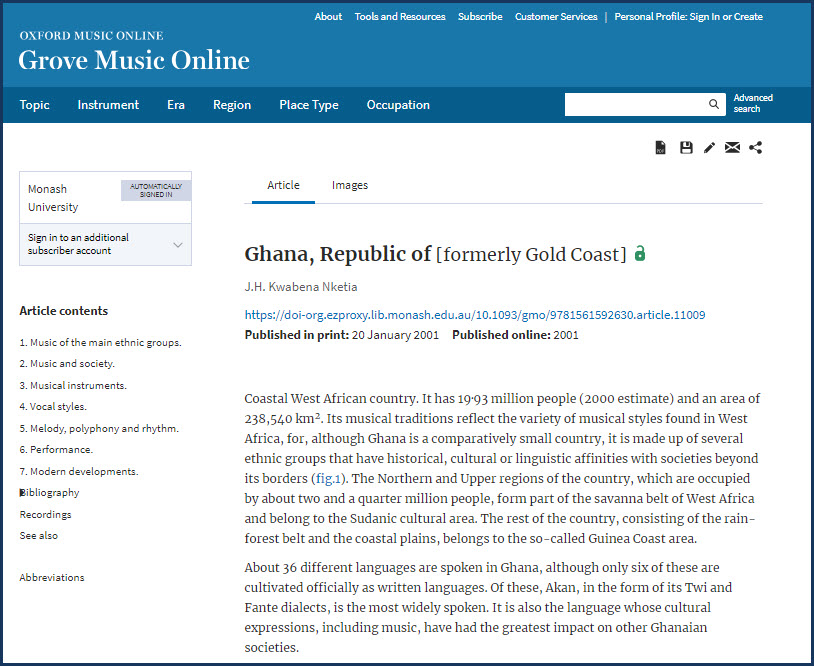 Link to the full Oxford Music Online (also known as Grove Music Online) and other resources below: