This guide contains selected resources for students and staff of the Sir Zelman Cowen School of Music and Performance. For further information on repertoire, methods and performance see Music-Performance.

Music, sound recordings and performances are protected by copyright - for more information on how to use music or get protection for your own music/performance go to Using music in teaching and research.

Librarians can help you with:

Drop-in sessions with librarians are offered at all Library branches.

Contact our Copyright Adviser for inquiries relating to copyright. Email: University.Copyright@monash.edu. Further information on copyright is at the following links:

Need to ask a question?
ask.monash 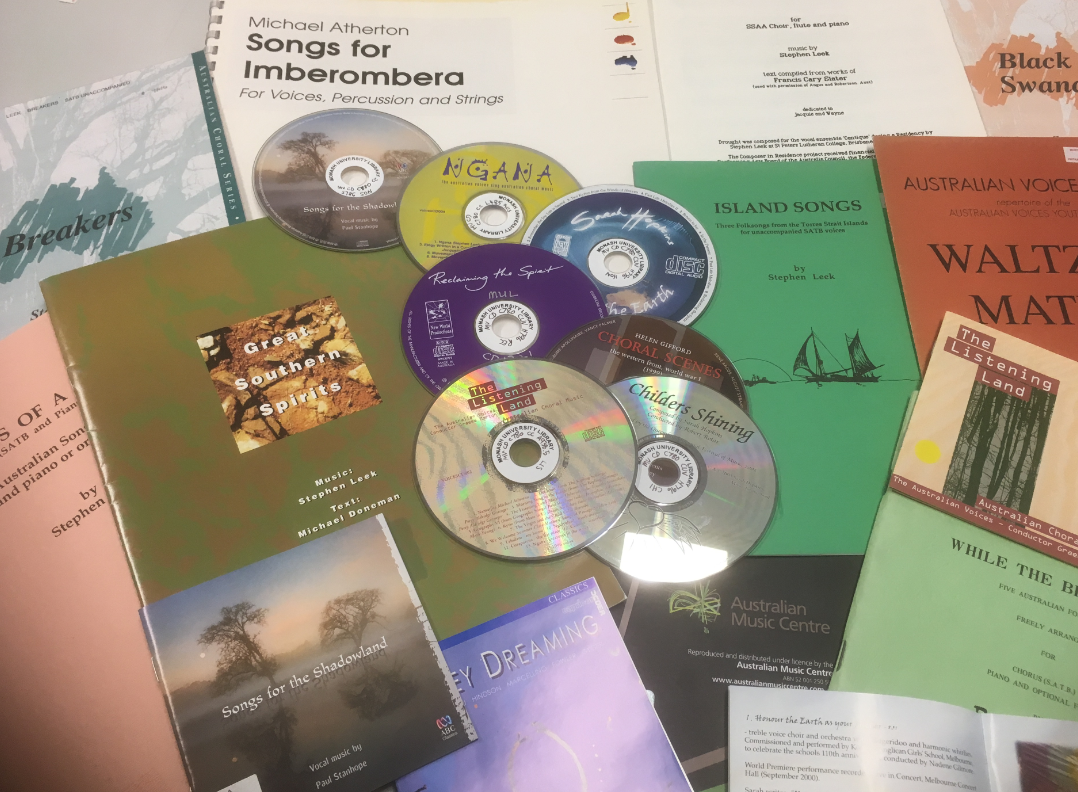 Music in Australia Knowledge Base
The Knowledge Base describes the situation of music in Australia and provides facts, issues of contention, statistics and research..It covers the entire music sector including the role of music in human development and society, music’s creation and practice, the music sector and its components, government policies, regulation, support, the international context. 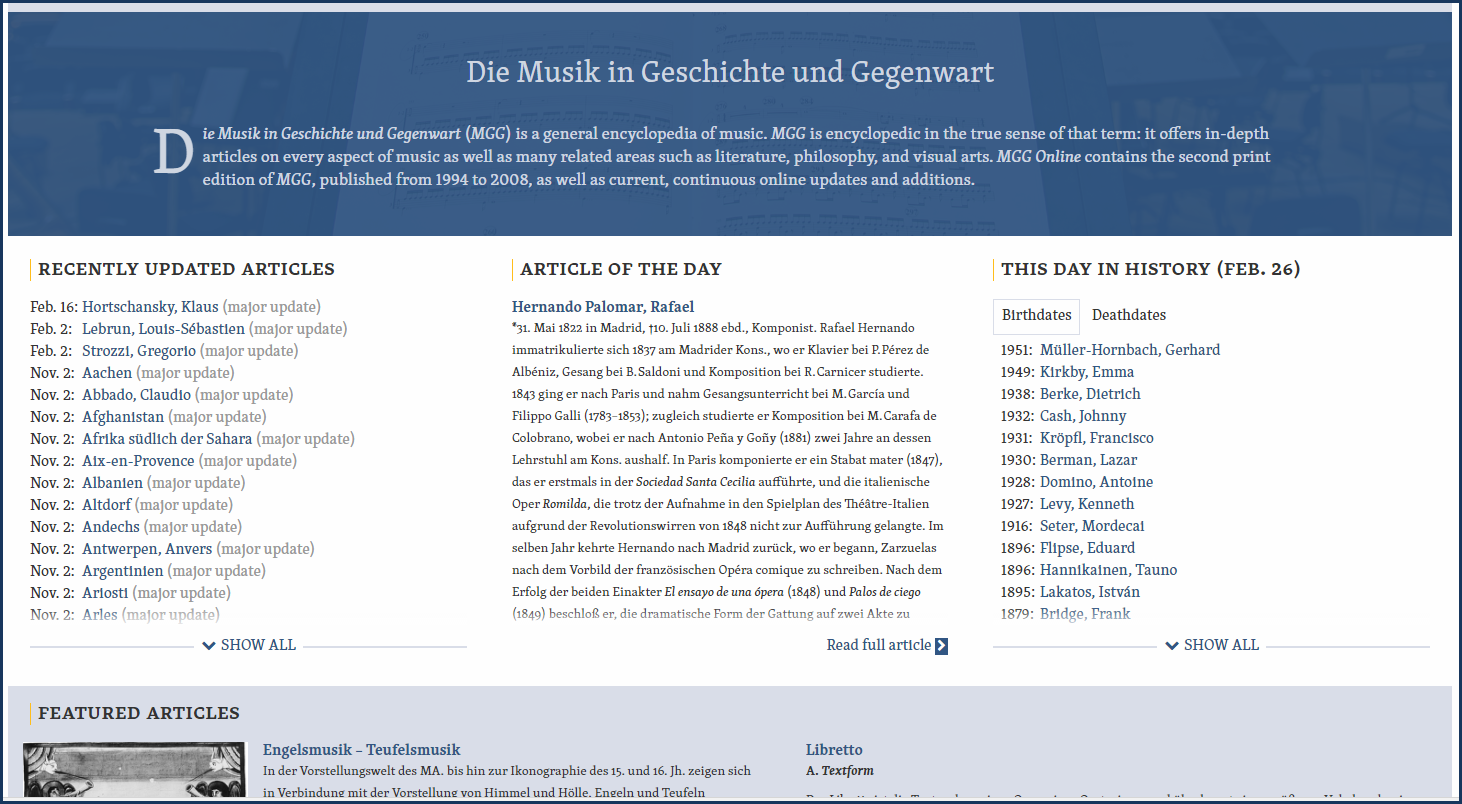 Let us know if you would like any books, music scores, CDs or DVDs added to our collection. 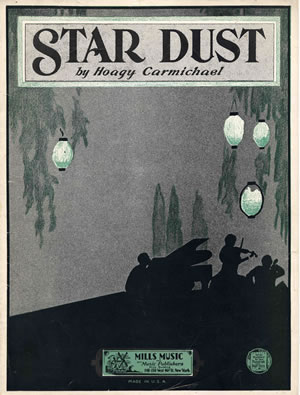 Star dust / by Hoagy Carmichael ; piano transcription by James Matté. (New York : Mills Music, 1930, c1929). "Star Dust" began as an instrumental, "Barnyard Shuffle." The lyrics were added in 1929 by Mitchell Parish. The most widely covered song of the twentieth century, Nat King Cole’s 1957 version is perhaps the best. The song ends with the words, "My stardust melody, the memory of love’s refrain."

Most of the music dates from 1900 to 1970 but includes  a substantial number of examples from the nineteenth century. It is representative of the many and varied forms of music that have been popular, including show tunes, jazz, dance, etc. from Great Britain, the United States and Australia. Much of the collection are popular songs from overseas that have been published in Australia and feature Australian stage performers' portraits on the covers.

Catalogue of the exhibition of sheet music from the Rare Books Collection, Stardust Melodies.

Contact the Copyright Adviser for enquiries relating to copyright. Email: university.copyright@monash.edu. Further information on copyright is at the following links: 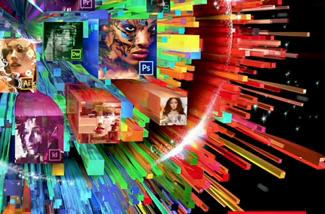 LinkedIn learning is a constantly growing library of more than 1400 courses and instructional 82,000 videos in streaming video format. Subjects covered range from 3D + Animation; Audio; Business including Microsoft Office and Google software; Design; Developer; Photography and Video; and Web and social media. Videos use screenshots, narration, live action, smart boards, charts and graphics, audio and include captioning. In addition to courses on Excel and Word, you can learn how to use software such as Logic and Protools and Abelton etc.
Note: You will need to register with your monash university email address 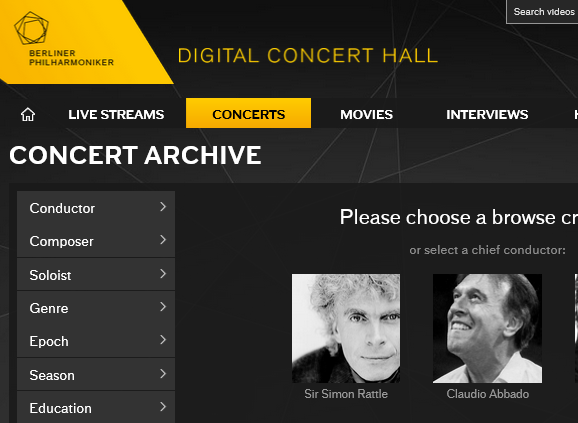