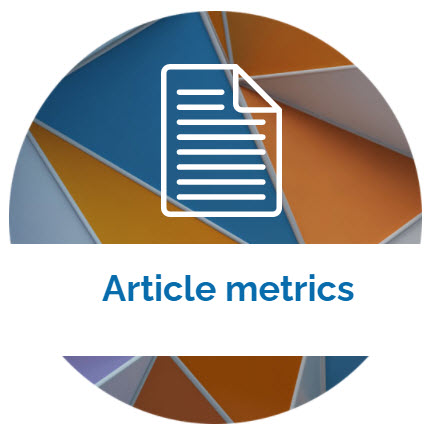 The number of citations accrued since publication is a simple measure of attention for a particular article, journal or researcher. Citation counts are not a measure of quality as articles may be cited due to negative as well as positive engagement. Citation rates vary across disciplines so context is important when using citation-based measures.

Tools to use: Scopus, SciVal, Web of Science, Google Scholar

Outputs in Top Percentiles can be field weighted. This metric is calculated to show how many articles are in the top 1%, 5%, 10% or 25% of the most cited documents. 99th percentile is high and indicates an article ranks higher than 99% of articles, i.e. it is in the top 1% globally. Outputs in top percentiles offer a quick way to benchmark groups of researchers.

Tool to use: SciVal

% of Documents Cited shows the number of documents that have been cited at least once, wielding at least some influence in the wider community as opposed to little or none.

Tool to use: InCites

Field-Weighted Citation Impact (FWCI) takes into account the differences in research behaviour across disciplines, and is a useful metric to benchmark an individual's citation performance. Using Scopus data FWCI indicates how the number of citations received by an individual's publications compares with the average number of citations received by all other similar publications.

Similar publications are those in Scopus that have the same publication year, publication type and discipline. FWCI refers to citations received in the year of publication plus the following 3 years.

Tools to use: FWCI for your individual articles Scopus. Your overall FWCI as a researcher SciVal

Shows the extent to which publications have attained notable distinction and impact by ranking among the most-cited papers in a given field. This measure provides a direct demonstration of utility and significance as judged by the research community.

Tool to use: Scopus

Some publishers provide article level usage/engagement data such as the number of times an article has been viewed, downloaded or shared in addition to citation counts.

Depending on the publisher there may be a distinction between the engagement activity of an article by the scholarly community such as with academic tools like Mendeley or an academic/research blog as opposed to mentions in general social media or mass media.

An example is articles published by PLOS. You can view article level metrics for any set of PLOS articles as well as summarize and visualise the data results. 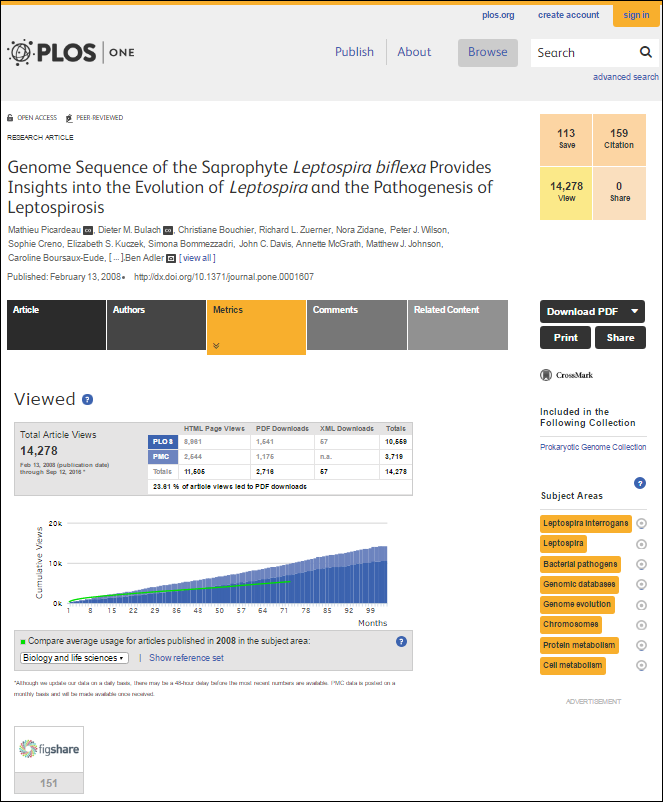 If you have published with Elsevier you have access to My Research Dashboard and can receive feedback on how often your publications are cited, shared and downloaded. The service also has information on the demographics of your readers and how people discover your work.

The Article Metrics module on Scopus combines citation and alternative metrics in a new way to help you benchmark articles better. Use it to both determine which articles to read, and to gain deep insights into how an article compares with similar articles. On the Scopus article page, a sidebar highlights the minimal number of meaningful metrics a researcher needs, including (as available):